Have a look at Atari’s latest stab at Alone in the Dark and then plunk down some cash for a copy ahead of release. 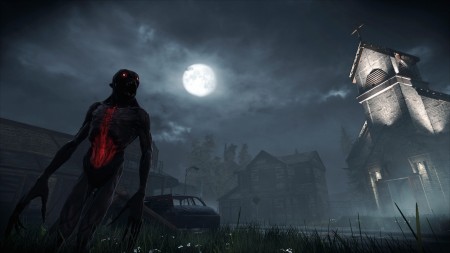 Just in time for Halloween, the classic survival/horror game Alone in the Dark has officially opened up pre-orders. A third-person action title, Alone in the Dark: Illumination casts gamers as one of four descendants of the original AitD hero, Edward Carnby. Each character has their own strengths and weaknesses, as well as their own unique weaponry, so these aren’t just different skins.

And since there are four characters, you’ll also be able to play with all of them at once thanks to the new four player mode (a first for the franchise). The game is set for release excessively on the PC and should be hitting some time this Holiday season. You can pre-order yourself a copy right now though on Steam, by clicking here. 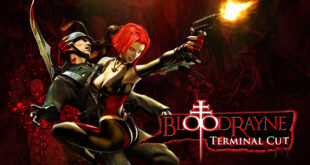 Episode 39: Nobody Cares About Dark Souls