A lot of things are getting fixed. 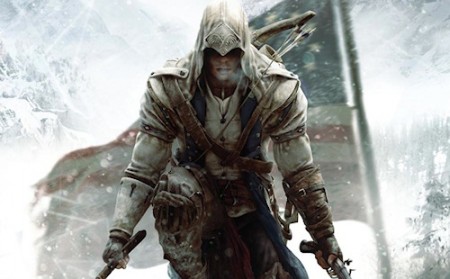 Ubisoft have announced that there will be a ‘highly recommended’ title update which be available on the day of release for Assassin’s Creed III.  The patch is said to optimize the play experience.

The full list of changes is detailed below, but it contains spoilers so don’t read it if you want any story details ruined for you.

Related Article:  Destiny 2 -- How to get Hawkmoon and all feathers 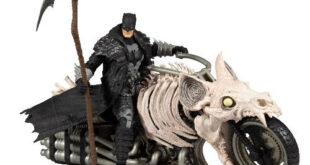 Assassin’s Creed Rogue on the way to PC

Ogres are coming to Total War: Warhammer III (plus we’ve got the launch date and Game Pass reveal)