The beleaguered PC version of Batman: Arkham Knight is finally back and -hopefully- fixed. 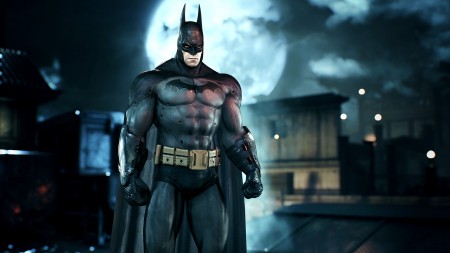 According to publisher Warner Bros, 10am Pacific time on the 28th of October is the magical date/time that Batman: Arkham Knight is set to reenter the PC gaming community. This is, of course, after multiple issues surfaced when the game was first launched earlier this year, issues that sank that version and caused Warner Bros to go so far as to pull it from digital storefronts.

Now with the help of developer Rocksteady, the title is reportedly up to the level of quality that the console versions launched with, and ready to go. PC gamers will also be getting the most up-to-date edition as a patch will be released this week as well, which adds in all the extras that console gamers have had opened up to them since launch. That includes “Photo Mode, Big Head Mode, Batman: Arkham Asylum Batman Skin, and character selection in combat AR challenges.”

Related Article:  The future of Deadpool is I Scream