The full Battlefield 4 experience, all in one neat little package. 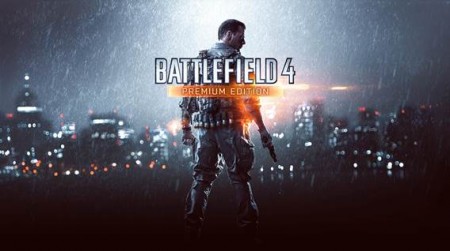 If Battlefield 4 Premium Edition were a war, it’d be the big one. The new package that EA has put together for DICE’s 2013 shooter has just about everything that you could imagine included in the box. So if you passed on B4 last Holiday Season, then this is one massive collection of DLC that you’ll want to check out.

Summer 2021 may still be some ways off, but Diamond Select is ready to talk …

Plants vs Zombies: Garden Warfare to hit Xbox One and 360 next month

Baja: Edge of Control racing towards consoles next month