Not only will Japan be getting Bayonetta 2 weeks before the west, they will also be getting the first game on a separate disc included in the box. 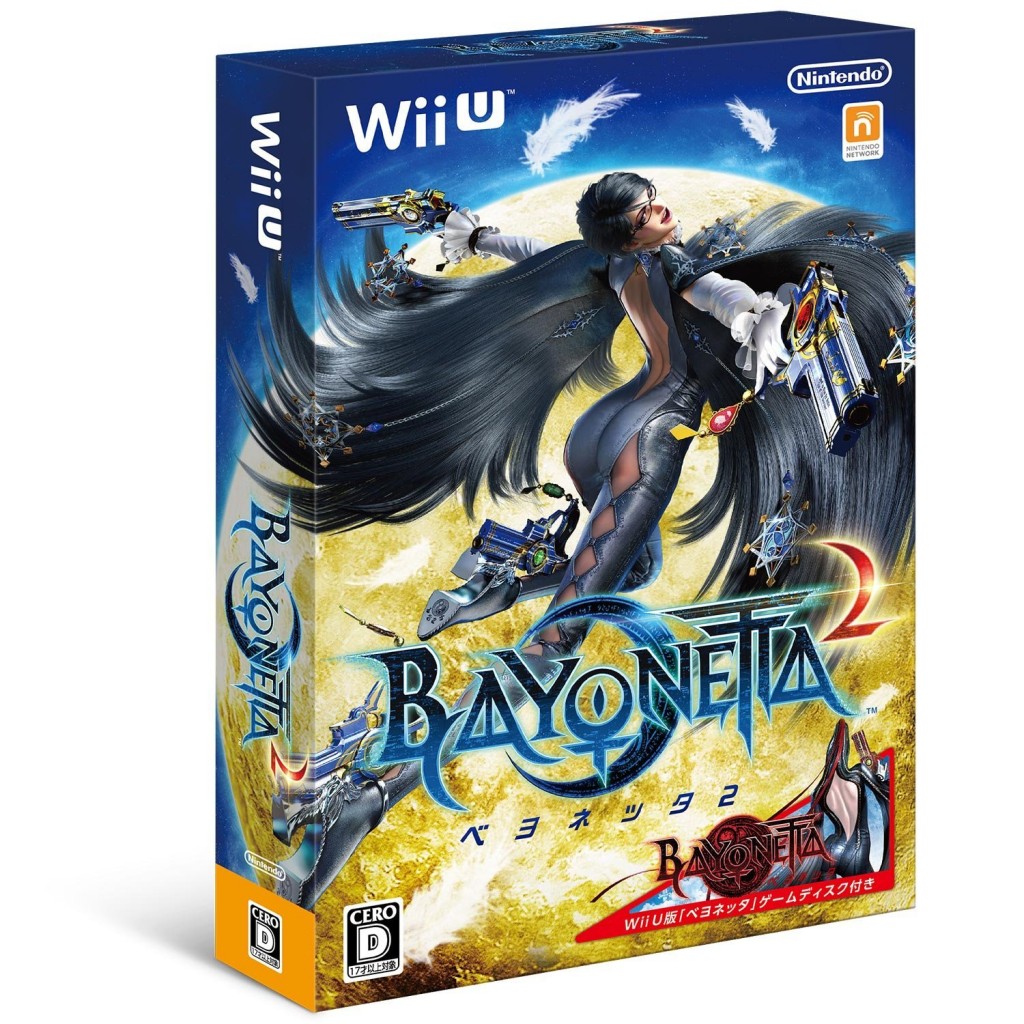 Japan has always been Nintendo‘s sweetheart, from Club Nintendo merchandise, to games that don’t reach western shores, and really nice pre-order bonuses, they get some pretty cool stuff that we can only really dream of over here in the states and Europe. Bayonetta 2 is no exception to this trend, as fans in Japan get the first Bayonetta separately on disc included with the purchase of the game. Luckily for those of you in the PAL region, you do get the option of purchasing the Special Edition of Bayonetta 2, which includes the first game; although, it will obviously cost extra to buy. In North America, you get a code to download the game on the eshop.

While it’s great to have the choice to download the game, the option to at least purchase a special edition would have been nice. Many players over here would have no doubt spent a little extra for the game on its own disc, and the neat looking box that the games come in. Hopefully Nintendo has a changed of heart in the next few months,  and perhaps implements some sort of pre-order bonus.

The next Battlefield game will get an official reveal next week

XIII remake developer apologizes for the broken state of the game