There’s a Bionic Commando in this week’s Nintendo Download, but it’s not the one you’re thinking of. 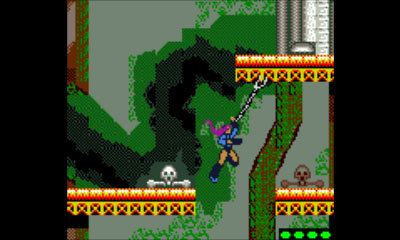 Well, unless you have a more in-depth and niche knowledge of the ‘series’ that is. Bionic Commando: Elite Forces joins the Virtual Console lineup on the 3DS this week from the GameBoy Color, which saw release back in 1999. Unlike the first title on the NES, this version stars a team of Commandos, all of whom are out on a mission to rescue Commander Joe from the evil forces of the Albatross Project. And no, it’s not you, those are some of the most ridiculous names in any game ever.

Other than Commander Joe and crew, there’s also Pokemon Pinball: Ruby and Sapphire in the Virtual Console, this time on the Wii U, and there are some solid sales as well- including one on Shovel Knight, which is 33% off the usual price till the 8th of this month. 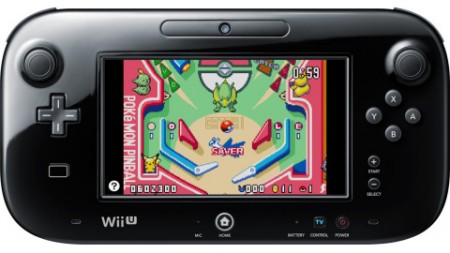