Classic PC gamers have a little treat today as the source code for Apogee’s Blake Stone: Planet Strike is now available for your tinkering pleasure. 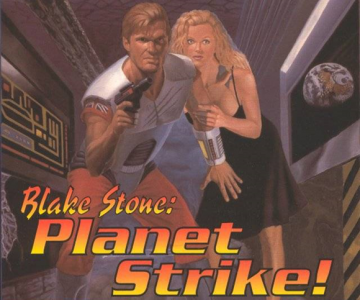 Blake has actually seen a little bit of a renaissance as of late. The Apogee Throwback Pack has just seen release on Steam containing both original PC titles from years ago and now the source code for the game is available for fans to play around with.

Said Apogee CCO Terry Nagy, “When we were selecting games for the Throwback Pack and decided to put both Blake Stone games in, I knew we had a golden opportunity to finally release the source code that Blake fans have been wanting for all these years. And when I contacted Mike Maynard, he agreed that it was definitely about time. Nice to know that those old 3.5″ floppies retain data for so long!”

Uh… floppies? Wow, there’s a blast from the past. I can’t even remember the last time I used a floppy disc.

Anyhoo, the code for Blake Stone: Planet Strike can be downloaded right here.