Well this is a nice surprise indeed- the original Blaster Master is back and available on the Wii U. 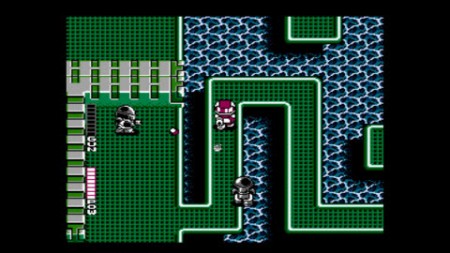 Not that it’s the sole offering on this latest eShop update, but I have a soft spot for Blaster Master and it’s really good to see it made available again in any form. This is the NES original too, so it’s chock full of nostalgia.

If you’re unfamiliar, the game allows you to go on foot, or behind the wheel of the tank-like vehicle SOPHIA, as you navigate underground levels and battle all manner of nasties. I played the heck out of this hard as nails title back in its original launch time, and loved every second. It’s one of those games that just keeps grabbing you even though all you do is lose… over and over again.

Also this week is a pretty decent Ubisoft sale, some new demos (Fafnir Knight), and the introduction of a couple new themes. Scroll on down for more.