Blizzard has a new trademark, but what could it be for? 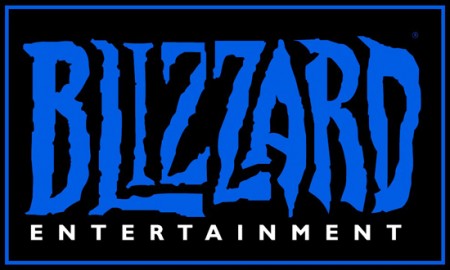 In a post made over at MMO Champion, it seems that Blizzard has trademarked “The Dark Below”, and it’s looking like it will be a new game or, most likely, an expansion for an existing game.

The identification for the trademark says the following: –

With Gamescom coming up and BlizzCon also happening this year, it’s likely that this will either be the name of the Diablo III expansion that’s in development, or possibly the next World of Warcraft expansion, which will probably be unveiled at BlizzCon.  You can see the full trademark listing below: – 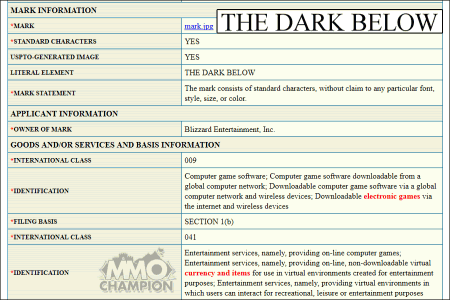 Dark Horse to publish the Art of Rage 2