Spiders Studio’s newest is of two souls- but only one body.

Kept somewhat shadowy until now, the story and relationship between the demon possessing the main character of Bound by Flame are looking pretty darn cool. With a battle constantly raging between good and evil within one man, the world is pretty much falling apart around you. What’s more, the demonic flame creature trying to claim your mortal form for its own seems to be the sole chance to turn the tide against the zombie hordes of the deadwalkers.

That’s actually pretty cool, not to mention original. If Spiders has pulled off the narrative and the tempting lure of power correctly, they could have a real triple-A title on their hands with Bound by Flame. We’ll find out this week as the action/RPG is scheduled to hit the Xbox 360, PS4/3, and the PC on May 9th. 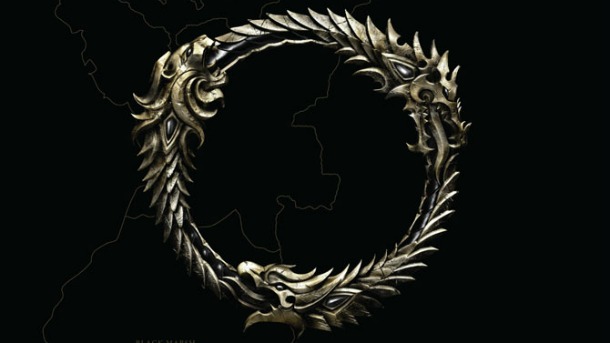 Trailer: Golden Force hacking and slashing onto Switch next week