Call it a sign of the times, but Capcom looks like its going headlong into the world of mobile gaming, and the company is bringing its biggest guns along for the ride. 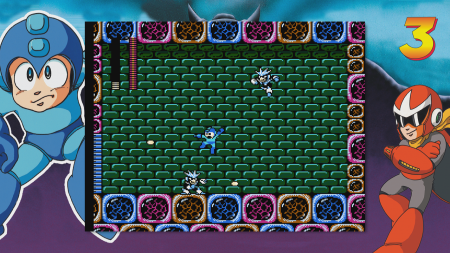 What do you think about playing some of Capcom’s biggest IP’s on the go? And no, I’n not talking about handheld gaming consoles, I’m talking about the wonderful world of mobile gaming. Announced at an investor relations update (they seem to be where all the interesting stuff comes from as of late), Capcom has acquired Beeline Interactive Japan.

BIJ is a mobile developer and will apparently;y be working on four mobile titles for Capcom, which will include Mega Man and Monster Hunter. The titles are all set to be released in fiscal year 2017 according to an MCV article, and Capcom says that they’ll be “aggressively” taking on the mobile arena.

So bottom line – I’d expect quite a few more games from Capcom if these do well.

Trailer: Supercross is back this winter, with Monster Energy Supercross – The Official Video Game 6