Valve’s download service is hosting a mighty sale on games made in the land of baguettes, striped shirts, and berets. 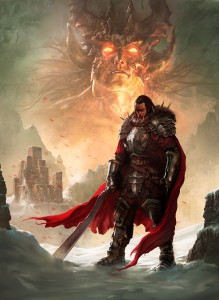 Today is Bastille Day in France, for those of you who don’t know. What does that mean? Well, it’s basically French national pride day and has a lot to do wight he end of feudalism in the country in the late 1700’s and the declaration of personal rights for its citizens. To you though (unless you actually do live in France) it probably just means that you get to dig into some nice little sale prices for PC games on Steam.

The ‘From Paris with Games’ sale will run now through the 16th of this month and feature titles from companies like Eugen Systems and Spiders. Here’s your full listing of what’s included and on sale right now: 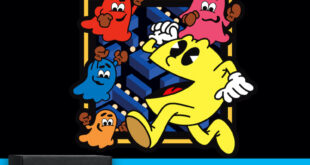 Ending the brutal year that was 2020 with a bang, Loot Crate has a special …