Nordic Games has released a series of before and after shots of the new HD version of Darksiders 2. 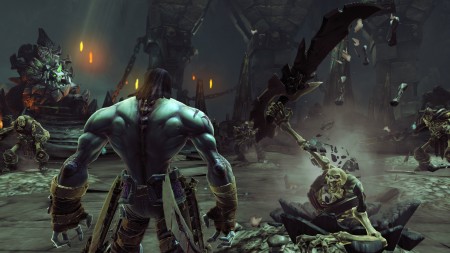 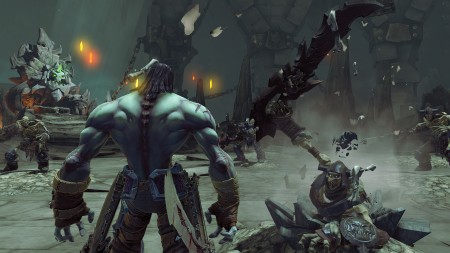 As a fan of the original game, and someone who never got to play the sequel in the first place, I’m pretty happy with the re-release that is the Deeathinitive Edition of Darksiders 2. The game looks tons better than the Xbox 360 and PS3 title that saw release back in 2012, and that’s a good thing since (other than including all the DLC) it was the main point of the re-working from Nordic and Gunfire Games.

Here’s what Gunfire’s Design Director, John Pearl, had to say about it:

“When we thought about what we wanted to do for the “Deathinitive” edition of Darksiders II, obviously we wanted to run in native 1080p and increase the resolution of the textures. Additionally, we decided to rewrite the renderer to be physically based like a lot of other current generation game engines. What this means visually is metal, leather, stone and skin look and respond to light as you would expect them to in the real world. This new rendering method meant we revisited every texture and surface in the game, reworking and re-authoring them for the new renderer. To take full advantage of these texture changes, we’ve also gone back and relit the entire game.”

You can have a look at more before and after shots in the gallery below.