EA has revealed the pre-order bonus which will send you into the hellish Tau Volantis with the right tools to do the job. 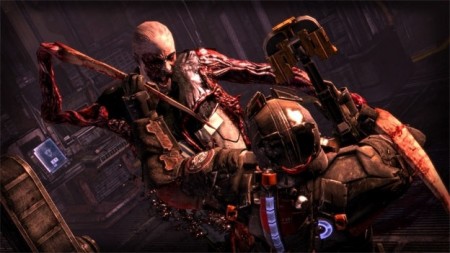 There are to separate pre-order incentives, on from Gamestop and the other from Amazon.

The Anacrusis Early Access impressions — In space, no one is around

Legion of the Dead mode entering alpha on PC tomorrow