And if this is, in fact, the newest controller from the Big N… what the heck is it exactly? 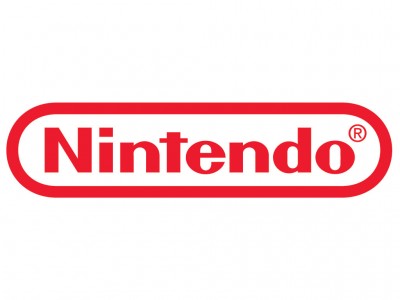 Depicting what just might be the most abstract-looking gamepad ever, a set of images has surfaced via Reddit today that shows what’s being called the controller for the upcoming Nintendo NX. The NX is the follow-up to the flagging Wii U of course, and has been in development for some time now.

There’s been little to no news about the system though, other than rumors that the console will be a split system; meaning that it’ll be a home console, but with a mobile portion that you can take away for road-gaming. And from these new pics, it kind of looks like that could be the case.

While the images aren’t confirmed in the slightest to be real, it’s hard to say that they’re anything but intriguing. Outside of twin analog nubs and shoulder-mounted buttons, the possibly-NX pad is lacking any other sort of physical input. It looks as though the entire controller is a screen, which is mighty neat, and seemingly too cool to be real.

It also looks like there’s a camera or mic array at the bottom, as well as a headphone jack. Add to that a charging/sync port at the top that was shown in a leaked image at the top of the week, and you’ve got a pretty good idea of what to expect (physically anyway) from the NX’ controller. Maybe. Just remember that none of this is official.

Check out the collection of pics here on Eurogamer (which is where we picked up the story), and then click over to the original Reddit (where they first appeared) to see what the community is saying. I’ll tell you this too, if this is the NX controller, then E3 can’t come soon enough because it’s looking like Nintendo might have something pretty freaking awesome on its hands.

Nintendo Download: Snip Your Way Out of the Top Doom Party and Rocket into L.A.