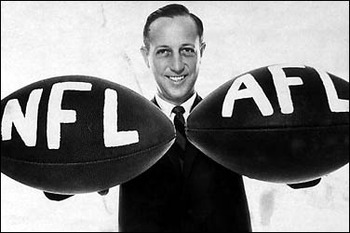 Perhaps E-Sports are finally beginning to have some sort of continuity. Perhaps we may soon see one league to rule them all…

November 16, it was announced via Polygon, that Major League Gaming (MLG) Dreamhack, and Electronic Sports League have come a partnership, not a full on merger, in order to have a universal ranking system, as well as joining up on tournaments through 2013.

These three groups are set to coordinate scheduling of events, as well as paring together on marketing activities.

“The growth of competitive gaming over the last few years has been staggering and we have now reached the point where we need to align our efforts to advance eSports on a global scale,” said Sundance DiGiovanni, one of the main people behind MLG. “The collaboration between our organizations is the first step in a united effort to take the sport to the next level while benefiting all of those involved.”

Much like many sports leagues (Like the NFL and in the process UFC), this could mean the beginning of a one major e-sports circuit.