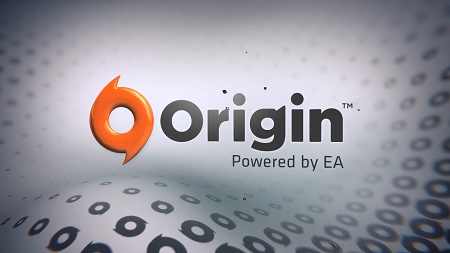 EA have launched a PC games subscription service for Origin, allowing subscribers to get access to a library of games for a month fee.  Origin Access, like their Xbox One EA Access service, gives you access to ‘The Vault’, which gives you 15 games to play for as long as you want, as long as you remain subscribed.  The list of games in ‘The Vault’ is as follows: –

Also, you get early access to new games and a 10% discount off any digital games you purchase.  The service is currently available in the UK, US, Canada and Germany and is priced at £3.99 a month in the UK.