The newest trailer for the third Dragon Age title Inquisition debuted at the European game show and details a little more of what fans can expect from the upcoming RPG.

Following up on a sequel that fans didn’t really take to, Dragon Age Inquisition definitely looks to be taking the series in a darker and more gritty direction. Hopefully the change in tone, along with the huge medieval world that BioWare is putting together will change some minds and get things back on the right track.

Either way, stay tuned as BioWare and EA promise much more to come on the game at next week’s PAX show in Seattle. 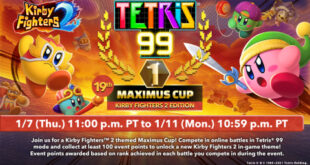