Excited for the release of Gears of War: Judgement? Well, the wait has been cut by three days as the demo for Judgement’s OverRun mode, will be released just before the games release. 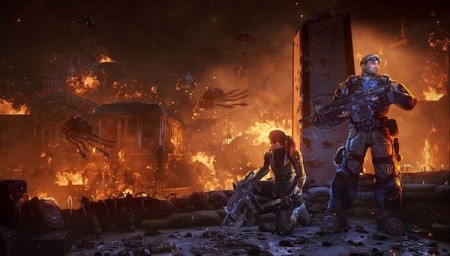 The demo will be available alongside the US release of Judgement on 19 March, and the best news about the demo is, any XP earned on the demo will be carried over when you finally get your hands on Gears of War: Judgement.

Gears of War Judgement will hit the US (as already mentioned) on the 19 March before it’s 22 March European release.

The War of the Realms explodes with new teaser