According to Io-Interactive, the latest HITMAN series is monthly.

March 11th will bring us a contract in Paris, followed by Italy in April and Morocco in May, with additional locations to come. 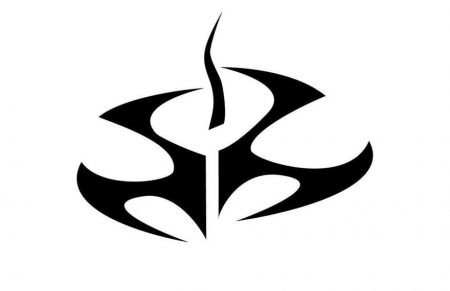 “But the main driving reason is that this will allow us to create a living game that will expand and evolve over time and establish a foundation for the future – this is the first game in a storyline which will continue and expand with
future Hitman games.” – Hannes Seifert, Io-Interactive studio head.

The introductory chapter and Paris level  will release for $15, while the following episodes will be $10 dollar add-on items to the Intro Pack. If you are the type who prefers to pay up front, you can pay for the entire years experience for $60, which will give you access to each chapter as it is released, as well as not missing any live or bonus content.

HITMAN will be launching on March 11th, 2016 for PlayStation4, Xbox One and Windows PC.

Related Article:  The Battle of the Games returns to GOG.com

King in Black takes on the X-Men in issue #4

Space Crew takes management to a new level this October