The huge seal is attacking the price of indie games on Steam. 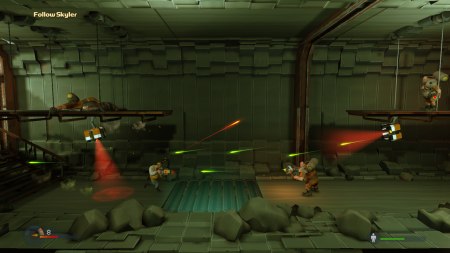 In a world of gaming bundles, another website has thrown its hat into the cheap indie game market.  Huge Seal is a promotion that is running until November 24th and gives you coupons for huge discounts off various indie games on Steam.

You have to log in to your Steam account through the site.  It then checks your games to see which ones from the list on offer you own.  You can then pick up to five games to receive coupons for.  Once you’ve redeemed them and marked them as used, you can collect more coupons.  For every three games on the list of 35 games in the promotion you buy, with or without coupons, you’ll get a free Steam key from a random game on the list that you don’t already own.  Your Steam profile does have to be public for the promotion to work, though.

The full list of games on offer is as follows: –

Coupon savings vary from game to game.  For more information and to participate, visit the Huge Seal website.

Elite Dangerous: Horizons expansion now included with the base game for free