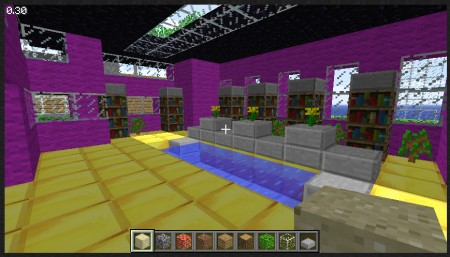 If any indie developer wants their game to appear on the Xbox Live Arcade on Xbox One, rather than the somewhat underexposed Indie Games section, it’s going to require signing a deal with a publisher, be it Microsoft Game Studios or a third party company.  This is the exact same system in place on the Xbox 360, where indie developers can only self-publish in the Indie Games section.

This stance is in direct contrast to Sony and Nintendo’s stance on indie games, as they allow self publishing, and is also responsible for several indie games not appearing on the Xbox 360 at all.  Gamasutra reached out to indie developers and have found that several aren’t developing for Xbox One at the moment or haven’t received a callback from Microsoft.

Considering how indie gaming has become a bigger business in recent years, it’s strange that Microsoft would seem to not want to make it easier to get indie games out in front of their audience, while their competitors are making it much easier for developers to get their content out to people.

In case you somehow missed it, Grand Theft Auto V is available now for the Xbox One and PS4