An old SNES classic is being remastered as Interplay has announced they are working a new version of Clayfighters. 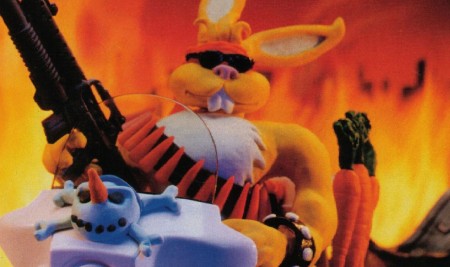 This classic 2D fighting game gained popularity after its release in 1993. With games such as Mortal Kombat and Street Fighter 2 dominating the fighting genre, Clayfighters decided on a completely different approach.

The game used stop-motion photography to capture the movements of each single character. The combatants in the game where made up entirely of clay. The game had a comical flare to it with such characters as Bad Mr. Frosty and Blue Suede Goo (an Elvis impersonator). Clayfighters was everything Mortal Kombat and Street Fighter 2 was not.

Clayfighters is set for release in 2016 and will be coming to PC. No news yet if the game will be ported to consoles. Here’s to hoping we will see a ported version.

Tips to get the new Xbox wireless controller working on PC