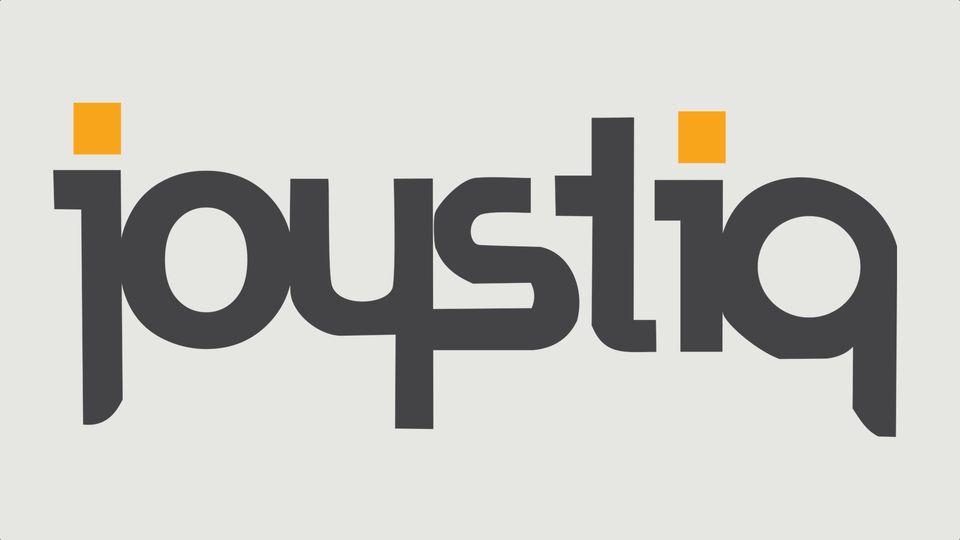 Sad news for Joystiq fans, rumor is circling that AOL will “shutter” the company. The original story broke on Recode this morning and the staff at Joystiq were quick to respond. In a very professional and short article, they stated that they will not participate in rumor or speculation, but that they are aware of the closing, but Corporate has not stated anything official yet and they do not want to cause an immediate shut down from speculation.

Joystiq, founded in 2004, is a part of Engadget and Weblogs, which was bought by AOL in 2005. AOL is stating that this is part of a larger restructuring of the sales organization. 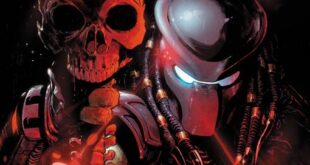 The Predator has had a long and bloody history in not just movies, but comics …