While Infinity War is raging in theaters across the world, Marvel is about to launch into another “Infinity” themed comic crossover. Infinity Wars (with an ‘s’) hits in the not too distant future, and the publisher has begun the hype machine with a pair of teaser images.

Yes folks, it’s Infinity time once again. I feel like Marvel pulls the old gems/stones/whatever out of mothballs every few years for one of these, and I’m probably not too far off. This one actually makes good sense though, since the Marvel Cinematic Universe has just started its own Infinity War at theaters. So if ever it was to be used in the comics, now’d be that time.

As they go too, this one’s off to a solid start. The Infinity Countdown series (two issues deep) is decent enough so far, with some intriguing hints at what’s t0 come. So far we’ve seen Wolverine, The Guardians of the Galaxy, Adam Warlock, Ultron, and the Silver freaking Surfer. That’s some cools stuff, even if the story itself isn’t the most exciting (thus far anyway).

And now we’re getting another tease. Well, a pair of teases actually, and they’re pretty big ones. The first, is pretty straightforward too. 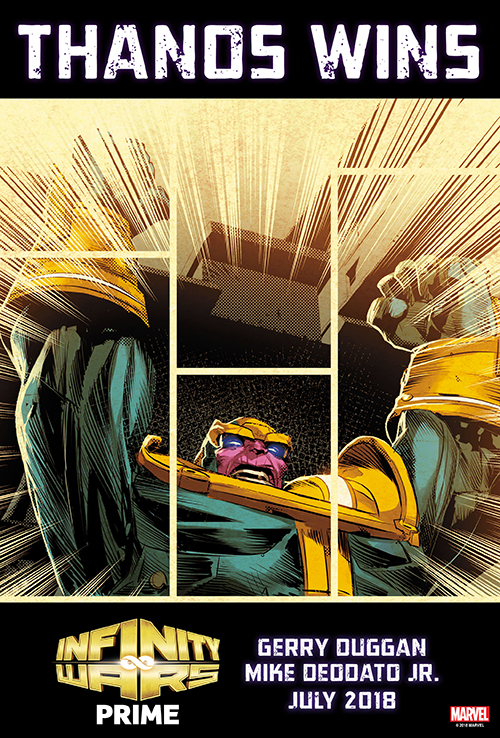 The second however, is a little more mysterious… 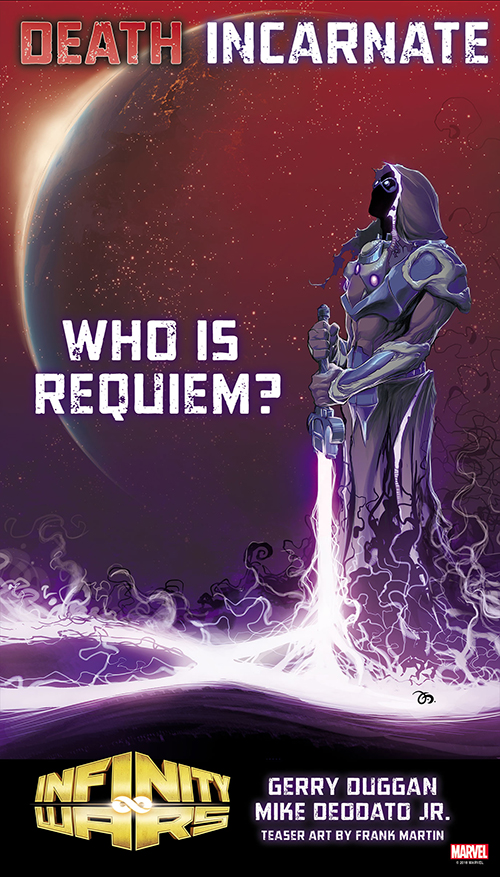 Solo: A Star Wars Story out now digitally, hitting Blu Ray and DVD on the 25th

Is time up for the “displaced” X-Men? Marvel announces eXtermination is coming

Go behind the scenes on Geometry Wars 3