The Mega Man Battle Network comes to the Virtual Console along with a new LEGO Ninjago title and more. 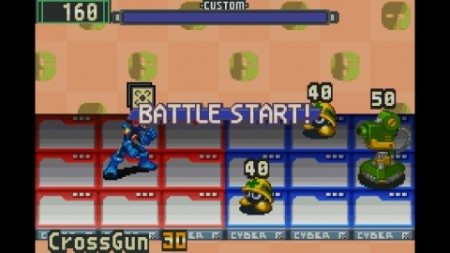 Personally,  I’ve never been able to get into Mega Man Battle Network. I know the series has its fans, but the game is so radically different than what’s to be found in the core Mega Man games that it just doesn’t hit the spot for me. If it does for you though, you’ll  be happy to know that the first entry in the set of GameBoy Advance titles is here for the Wii U ‘s Virtual Console.

If you’re not into Mega Man Battle Network, you still might be in for some Mega good times though, as this release officially marks the beginning of the Mega Man celebration that Nintendo’s consoles have on tap for August. Every Thursday in the month will see a different Mega Man title released and Battle Network here in the start of it all. Let’s hope there’s a new one on the drawing boards for some time in the near future too.

Other than the blue bomber, there’s a little Ninjago action (based not eh cartoon show), some sales (including a solid one on Assassin’s Creed IV), and a host of smaller releases for you to check out. So have a peek at the full list below and then get set to make some downloads.

Nintendo has sold a whole bunch of Amiibo