Warhammer fans take note, the latest game based in the medieval fantasy universe is now available for early adopters. 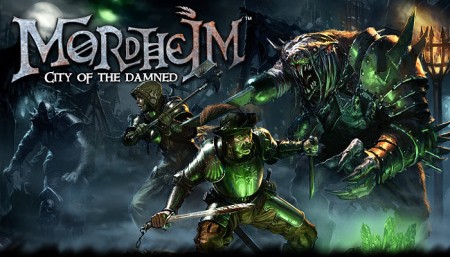 We’ve been following along with Mordheim for a while now. It’s unique in a few ways, for starters it’s based on Warhammer and not Warhammer 40k (which is more the norm in video game land), and beyond that it’s also a pretty darn good-looking strategy title, with plenty for fans of the tabletop game that it’s based on to sink their teeth into. And now it’s available on the PC via Steam’s Early Access program.

The current version of the game, which is not the final release (in case you don’t know how Early Access works), allows play as the humans and the rat-like Skaven. As usual with Early Access games, players can expect to see more content rolled out as its readied for inclusion in the game, until it reaches actual launch time. If you buy now, you’ll also get a nifty 20% off discount, which makes the current lack of content all that much more palatable. Plus, you get to play now, which is certainly nicer than waiting for the 2015 release if you’re a big fan.

Crash to bash Xbox One, PC, and Switch a little early

Early access to Edge of Space available on Steam