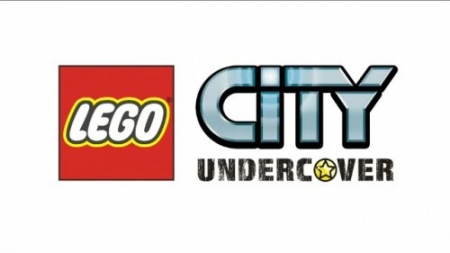 A new gameplay trailer has been released for TT Fusions’ Wii U exclusive game, Lego City: Undercover.  The game sees you take on the role of Chase McCain, an undercover cop who is trying to take down Rex Fury and stop his crime wave in Lego City.

Lego City: Undercover is set to hit the Wii U on March 18th in North America and March 28th in Europe.

Middle-earth: Shadow of Mordor marches on Mt.Doom in new trailer

Unleash your power, the Anthem demo trailer is here