The company that filed a patent case against Nintendo in 2009 has been defeated today in a Texas district court. 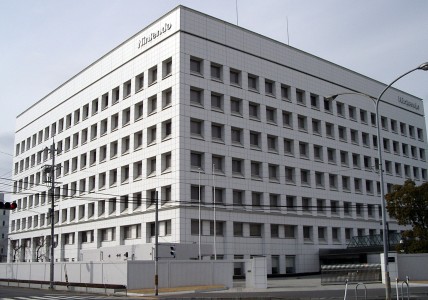 Five years ago, Wall Wireless claimed that Nintendo infringed on a patent via Nintendo DS, today that claim has been dismissed in court. Not only did the United States Patent and Trademark Office cancel Wall Wireless’s patent, but the Japanese Patent Office also found that Nintendo did not infringe on their patent. This wouldn’t be the first time that this has happened; in fact it occurs quite frequently. Phillips, the former partner that helped create the Phillips CD-i has claimed that Nintendo infringed on a patent too.

This comes as no surprise, as the United States is writhe with patent litigation. There are businesses that thrive on infringement claims, making big bucks by filing a number of different patents that appear to be infringed by larger corporations. It’s all too common, and has cost many businesses quite a lot of money. It has gotten so bad that the United States congress has attempted to combat the problem with a bill that mitigates the abuse. Some have coined the term “patent trolling”; indeed, even Nintendo’s representatives have used those words.

Nintendo looking to make a monster splash with the ‘NX’

The Nintendo 2DS gets crystalline for a pair of new consoles