Three weeks of Nintendo Download in one, most notably including Super Mario Galaxy and 1080o Snowboarding. 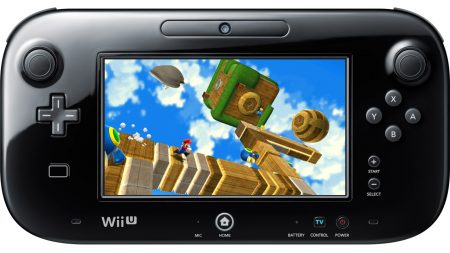 While fattening up for the winter, we’ve been remiss in delivering the Nintendo Download- but worry not.  Included here are the last three.  December 24th brought us Super Mario Galaxy to the Wii U’s virtual console line-up, as well as a few new Pokemon Themes.

December 31st brought 1080o Snowboarding to the Wii U virtual console, a fantastic head-to-head snowboard racing game from the N64 where you can work your body.

Unfortunately, January 7th joins the group without any particularly notable titles.  Bigley’s Revenge brings a Miiverse meme to life, while Discovery looks to fill the gap no longer left empty by Minecraft.

So if there’s nothing new to interest you this week, consider going back and checking out some of last years’ titles you might have missed, like Fast Racing Neo, Fatal Frame, Extreme Exorcism, or Typoman. 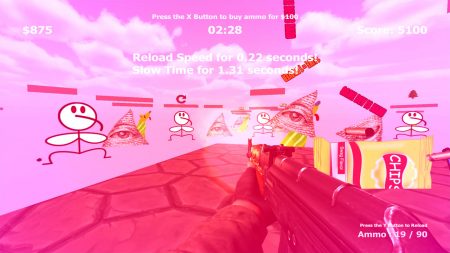