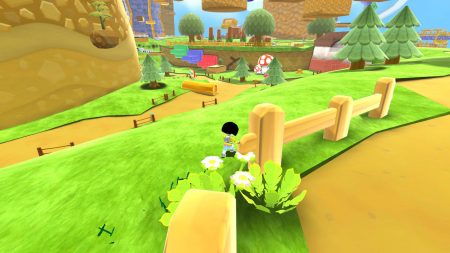 Most of you already know about the latest in the Smash Bros line-up, but this week is also heightened by the Virtual Console release of Gamecube classic turned Wii Remake Resident Evil 4: Wii Edition, which comes with all the usual Virtual Console updates.

Kickstarter success FreezeME, $10 3D Platformer inspired by the character platformers many of us grew up on, also releases on Wii U this week, and stars a young girl with a camera who must freeze things with her photographs in order to traverse the environments and rescue her best friend, “M.”

Related Article:  PS Plus: Free Games Line up for February 2017 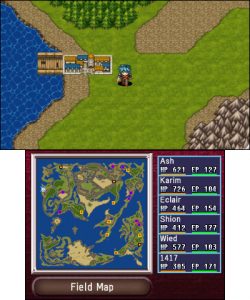 New games and a Splatoon update highlight the Nintendo Download

Celebrate the 4th tomorrow with this new flex-tastic BroForce update