Monster Hunter arrives on the Switch this week, marking a pretty big moment for the console. It’s joined by Prison Architect, Fatal Fury 2, and Night Trap.

Hunting Monsters on the go

It’s actually kind of a big week once again on the Nintendo Download. Not only is there a clear marquee game in Monster Hunter Generations Ultimate, but there are a few interesting second-string releases too.

Sega CD classic Night Trap finally hits Nintendo’s console as well. If you’re too young to remember that glorious mess, then you might want to check this release. It’s kind of worth it just for the laughs. Neo Geo classic (actually this time) Fatal Fury 2 also lands this week, along with Prison Architect, which was fairly highly praised just a few years back.

There’s also Morphies Law, Blade Strangers, and Victor-freaking-Vran (I’m excited for that one). 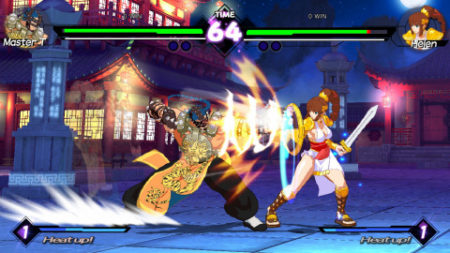