There hasn’t been much to talk about in Nintendo land in the way of good news, but the company has just announced that sales are up. As you might imagine though, it’s not all sunshine and roses. 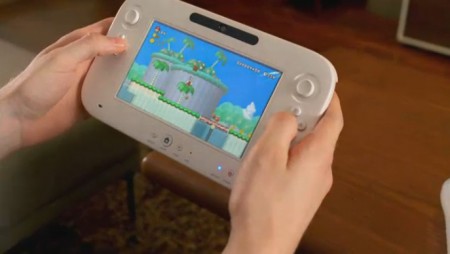 With the announcement earlier this year that a new console is on the way in the form of the NX, it’s clear that Nintendo is thinking ‘future’ and ready to (at least to some degree) leave the Wii U in the dust. But although the current Nintendo hardware had stumbled out of the gates and continues to limp along at retail, it’s definitely still got some life left in it.

Case in point- Nintendo has announced that quarter 2 of 2015 was its best since quarter 1, 2012, which is the last time that they could show a profit. They finally moved enough Wii U’s (420 thousand units through the end of June) to reach that 10 million sold mark, and actually now show a profit once again with sales rising some 20+ percent, all of which is good news for Nintendo.

As you might imagine though, this still doesn’t solve the company’s problems. Even with the solid numbers, sales were actually down year over year with the Wii U showing 510 thousand units sold in the same quarter of last year. So the upswing has to be taken with a little bit of reality injected into it. The bottom line is that there’s still a ways to go for Nintendo, who really hasn’t had this tough a time of it in a while. Even so though, these latest figures are encouraging.

The feud over, Duke Nukem finally has a permanent home

Looks like Nintendo’s Amiibo line will be getting some variants