Batman and Wonder Woman are the focus of the three new figures from Medicom Toy, and all of them will be exclusive to Previews and comic shops. 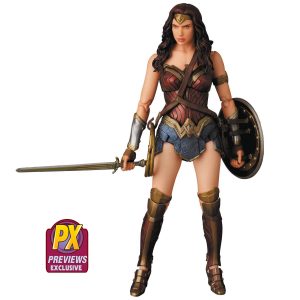 The armored version of Ben Affleck’s Batman and Gal Gadot’s Wonder Woman, as the appear in the upcoming Batman v Superman: Dawn of Justice motion picture, are arguably the headliners of this new wave of figures from Medicom. Why arguably? Because the third figure is modeled after Heath Ledger’s Joker form the bank heist at the top of The Dark Knight movie.

Here are the listings and details:

All three of these figures are set to ship out in October, and all of them are also available right now for preorder via Previews magalog and  your local comics shop. Pics in the gallery below. 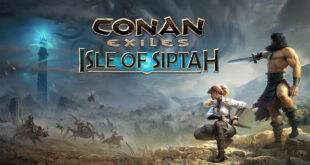 There’s a brand new land coming to Funcom’s Conan Exiles with Isle of Siptah. The …