It’s a slightly anemic January for PlayStation Plus in terms of free games. Still, there are some gems like Deus Ex: Mankind Divided and Telltale’s Batman.

There are a bunch of… ‘not new’ games in this coming month’s PS+ offerings. Not that every game that the service touts as ‘free’ has to be brand new, but some of these are downright elderly in video game years. I’m pretty sure some have already been freebies too.

Even though it’s a little older however, Deus Ex: Mankind Divided is most definitely worth a play. It’s stylish as all get out, got that nice “aug” system, and is just downright cool. To be fair, I haven’t played Telltale’s first season of Batman, though it looks pretty neat too.

As for the rest, they’re relatively uninteresting. Sacred 3 is there, as is The Book of Unwritten Tales, and a PSVR game called Starblood Arena. If you’re a PSVR owner, that’s a nicety to see one, especially as a freebie. They’re kind of rare after all. 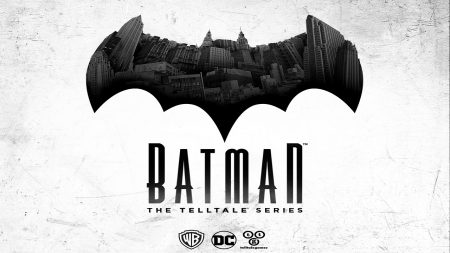