Start the countdown, the teaser site for EA’s next Battlefield is live. 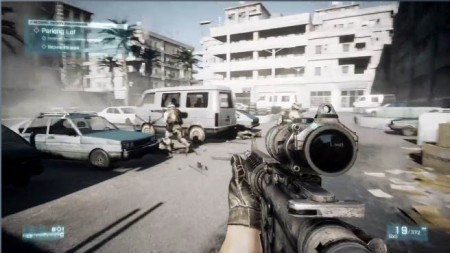 Yes, it’s a teaser site, but it’s kind of a cool teaser site. EA’s newest is represented with an image of a line of tanks (for the time being), but that’s not the cool part. The site is actually a little bit interactive as you use your cursor to ‘wipe’ away rain water and condensation on your screen to reveal the picture. It means nothing but is nonetheless a cool effect.

EA promises to reveal more and more shots from the game as more users log into the site and is offering a digital reward for those who do- a dog tag for use in the game that reads ‘I was there’.

The site also promises that some actual gameplay will be shown on March 27th, so you might want to bookmark it for ease of navigation when the big day hits. Check it out here. 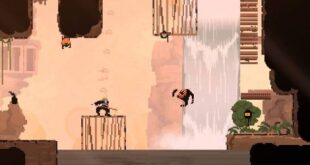