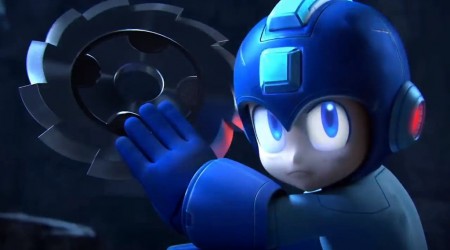 Bill Trinen was killing it earlier at the Treehouse, using Rosalina like a pro. After finishing up some matches in the Wii U version, a brief break was taken and the 3DS tournament began. The roster count for this competition is 128 players. If you can’t make it to San Diego Comic-Con, then be sure to participate in the Mario Kart 8 tournament online. It will be held throughout the week and is open to everyone who has the game.

Bethesda has finally dated Doom Eternal, and it has something of a shocker of a …