Well, as much as the Bard’s words can class up a game about blasting zombies through typing can anyway. 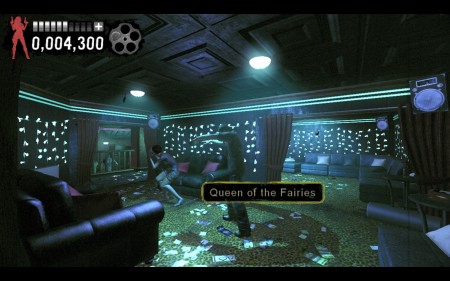 I think this counts as one of the odder crossovers in the entertainment world, don’t you? The immortal bard, famed playwright (or… is he?) William Shakespeare and his classic works have come crashing headlong into the world of Sega’s type-to-kill zombie ‘shooter’ Typing of the Dead: Overkill.

If you know TotD, then you know what to expect here- you type the words and phrases that appear in front of or above the undead as they come stomping towards you. Type the text correctly and you’ve got one (re)dead corpse, don’t and you’ll take damage. The keyboard basically takes the place of the usual light gun in the series and makes for some fun and harried moments as you try to squeeze out ‘Queen of the Fairies’ to put some lead into a zed. I imagine that the stuff that Sega has injected into the demented world of Typing of the Dead from Shakespeare’s catalog will illicit a grin or two, and this is just the first in a series.

‘Marvel of the Dead’ coming this Fall

Reminder: Dead Island 2 is still a thing and is still coming