17-BIT’s Skulls of the Shogun is due be released on Steam next week with its improved and expanded Bone-A-Fide edition. 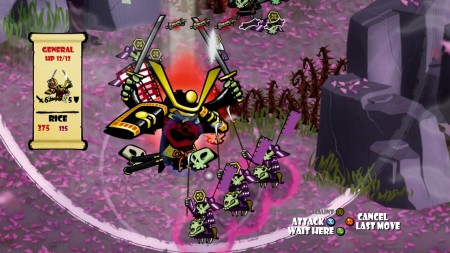 Included in this version of the game are a new four chapter episode, which is set after the end of the original game and has a new main character as well as a new unit type called the Tanuki, who make use of their teleporting skills and taunting, six multiplayer maps supporting real-time multiplayer over Steam, and also features commentary from the developers.

Skulls of the Shogun: Bone-A-Fide edition will cost $14.99 when released on July 29, or you can opt for the early access version of the game for $11.99 and will feature the first chapter of the single-player, and all multiplayer levels.

Predator: The Essential Comics and Hunters II coming up from Dark Horse

Trailer: The Addams Family is coming back to gaming with a new platformer