City Interactive have seemingly nailed a release date for Sniper: Ghost Warrior 2 following a fresh statement from the company. 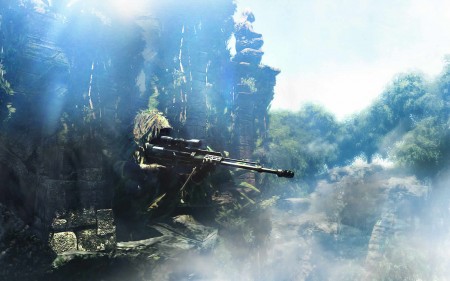 Namco Bandi will be publishing the title in the UK.

Related Article:  Tales of Symphonia gets a Steam release date

SnowRunner set to get “huge” Season 4 update alongside Steam release