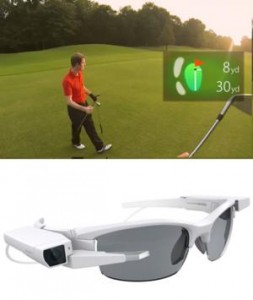 Sony is entering the computing eye-wear market with their SmartEyeglass. They have recently started taking orders for software developers in Japan, Britain, United States, and Germany March 10. Sony is shipping an upgraded software development kit with the hardware to encourage developers to push their ingenuity and make SmartEyeglass more appealing to consumers. Sony is looking to expand the wearable computers from simpling displaying information on the lens’ screen, expanding into augmented reality.

It’s not surprising that Sony is throwing its hat into the ring, especially considering Microsoft’s recent demonstration of their HoloLens. The timeline of the developer sales reveals that Sony has been working on this project for a while and is serious about being the first viable option on the market. It’ll be very interesting to see how Sony will possibly incorporate the SmartEyeglass into the PlayStation nexus. What do you think about the SmartEyeglass? Tweet me your opinions @lmrome3! 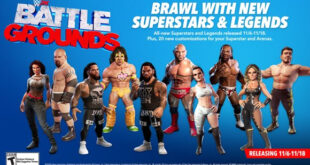 Everspace 2 Early Access begins this month, will run for at least a year

Sony says PS4 is a few years away from its end