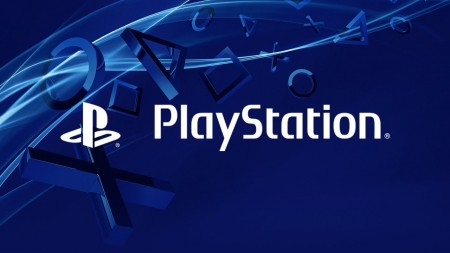 The winds of change have swept through and Sony is now placing the PlayStation center to its operations. Sony is restructuring the business model to place PlayStation, Sony Pictures,  and image sensors at the forefront. It is splitting smaller operations away from main operations, like smartphones and audio and video. This is a transformative time for the company and one wrong move will quickly place it out of the race. Kaz Hirai and the company told investors, “Sony will place the highest priority on curtailing risk and securing profits in its operation of these businesses.” They are essentially condensing their interests to better streamline production, R&D, and marketing. The biggest risk for Sony is the reliance on Apple who is the biggest customer for Sony’s image sensors.

This move is not surprising. In fact, considering the moves Microsoft is making, this is the next logical step for the company. The PlayStation 4 and Xbox One are becoming central to many homes’ entertainment and neglecting that trend would prove detrimental. The biggest surprise is the move away from consumer electronics because a bundle of the PS4 with preferred TV/stereo would appear wise. Although, recent work incorporating Samsung TV and electronics into the PlayStation world may just remove the need from the equation. It will be interesting to see where Hirai takes Sony and its console into the future.

The Survivalists review — Too much monkey business