Developer Housemarque is apparently hard at work on a followup to the hit shooter for Sony’s next generation rig. 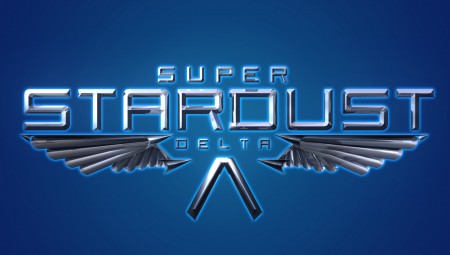 Housemarque, who’s published titles like Dead Nation and Outland as well, announced the game will be a ‘spiritual successor’ to Super Stardust and not a direct sequel.

“We are super excited to be working on Sony’s next-gen hardware,” said Housemarque’s CEO Ilari Kuittinen. “The platform’s performances are enabling us to do things that wouldn’t be possible otherwise and we truly believe that better technology can lead to better gameplay. The more tools and resources we have at our disposal, the better. Think of Super Stardust HD: at the time, PlayStation 3 gave us the opportunity to populate the game with thousands of interactive objects and implement the game’s famous ‘spherical gameplay’. Today, we can take advantage of the architecture of PlayStation 4 to create incredible visuals with direct impact on the way the new game feels.”

The game, whatever it’ll be called, will be a PS4 exclusive like the Stardust series and is not the only game that Housemarque has in development for the new console. That second mystery title hasn’t been announced in any way as of yet, but the company promises that more info on it (and on the re-envisioned Stardust) will be along in the next few months.

Darksiders 2 Deathinitive Edition coming to Xbox One and PS4