Nintendo has a Legend of Zelda: Symphony of the Goddesses event coming to Seattle to celebrate the launch of the Wind Waker HD for Wii U. 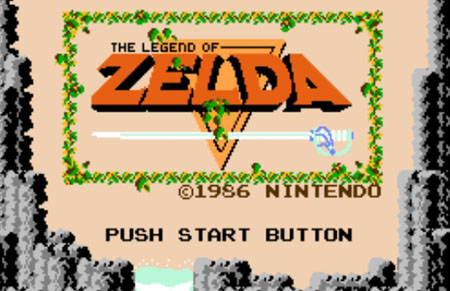 The big show is coming a little ahead of the game release to be fair. While The Legend of Zelda: The Wind Waker HD is scheduled to arrive on October 4th for the Wii U, The Symphony of the Goddesses concert will be playing Seattle’s Benaroya Hall on September 12th. Something tells me that as far as fans are concerned, it doesn’t really matter how far apart the two marquee Nintendo events are though.

Symphony of the Goddesses has been surprisingly popular since its inaugural performance and is still touring, with this latest event scheduled to promote the newest Legend of Zelda title. The Wind Waker HD might be the star of the show, but it’s actually not the only Zelda game that’ll be making an appearance at the concert as the sequel to the SNES classic Link to the Past, The Legend of Zelda: A Link Between Worlds, will also be there. The new handheld game will be playable right alongside Wind Waker HD too at special demo kiosks on site. Fans can also partake in photo ops and fan art displays that will be on show during the performance.

As to what ‘fan art’ will be on display, look no further that Facebook for that. Nintendo is currently running a contest for budding artists on their Facebook page. All you need do is submit an image or video that’s inspired by The Legend of Zelda: The Wind Waker HD to participate- and the payoff’s pretty darned cool.

Winners (the top 50 chosen) will get their entries both included in a video that’ll run before the show and displayed in the lobby of Benaroya Hall. Which basically means that piles and piles of people will see it as they enter/leave/use the restroom. So you know, no pressure or anything.

The Legend of Zelda: Symphony of the Goddesses plays Benaroya Hall at 200 University street in Seattle, Washington on September 12th – showtime is at 7:30pm.

NASCAR ’14 heads towards the finish line