Have you ever wanted to experience Chernobyl? Have you ever wanted to be in the dead centre of the greatest disaster ever caused by mankind? Great, The Farm 51 have exactly what you are looking for with The Chernobyl Project! As The Farm 51 have released an Oculus Rift version, they announced that a HTC Vive version will also be released in August. 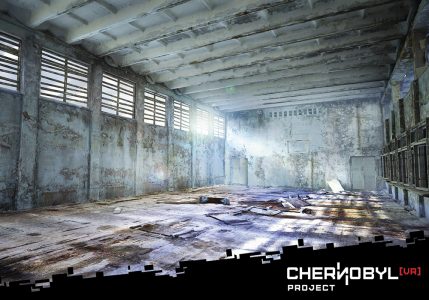 The Farm 51 state on the Chernobyl Project website that “In The Farm 51, we believe that the Virtual Reality (VR) is not just entertainment.” They go on to explain that the Chernobyl tragedy “should not be relegated to the level of action games.” And finally that they “wanted to use the mechanics of gaming to create an interactive story” in an effort to show us the disaster and how the people and places were affected.

The Farm 51 plan to do more than alert people to the disaster that happened 30 years ago. They have stated that they will also donate part of their proceedings to Chernobyl victims. They hope that this will not only help the victims, but add “another educational and social dimension” to the project through this initiative.

Related Article:  PS4 ‘Share’ button can be disabled by devs 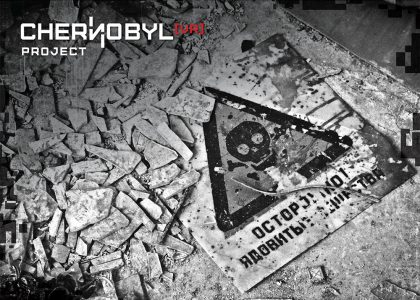 Finally, this represents a massive step for VR and gaming. A step into the light of a serious medium, while in a peculiar way. This is clearly not replicating games in anything except mechanics, however it shows how integrated gaming technology has become .