Get some time with Bayonetta 2 this week on your Wii U, along with Castlevania: Circle of the Moon, and Pac-Man and the Ghostly Adventures 2. 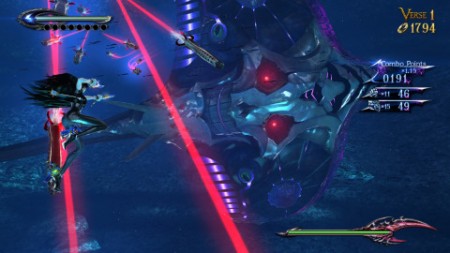 Pac-Man may be the week’s full retail release hitting the eShop, but I have a sneaking suspicion that it’s Bayonetta 2 that’ll be grabbing Wii U gamer’s attention. Even though it’s only a demo, you’ll get to try out new moves like the Umbran Climax and battle a host of angels and demons alike.

Also, while we’re talking about demons, Castlevania: Circle of the Moon is also up on the Shop for the Wii U. This was a handheld game originally too, so it’s kind of odd that it isn’t available for the 3DS, cool though. Circle of the Moon heralds the arrival of yet more Castlevania action on the Virtual Console and it’s just the tip of the iceberg this October as Aria of Sorrow and Harmony of Dissonance will also be posting in the near future. What a wonderful month to fight some vampires. 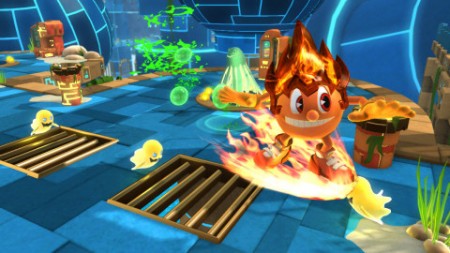