The Zelda classic from the N64 arrives on the Wii U, along with little else this Holiday weekend. 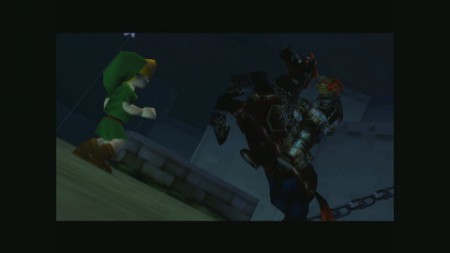 It’s the Fourth of July weekend in the US, and that unfortunately means that there’s precious little on the eShop in terms of what’s new. Good thing there are firework shows and BBQ’s to occupy your time, because as far as games on the Nintendo family of consoles, there ain’t much.

The Legend of Zelda: Ocarina of Time is the standout, and it’s legacy isn’t really what it used to be… in this form anyway. Sure it’s still a classic, and it’s still great all by itself, but the 3DS version that saw release not all that long ago is kind of better. Graphical bump aside though, this is the same game as that give or take and it’s still well worth playing, if you’re not semi-sick of doing that by now.

Other than OoT, there’s Samurai Warriors Chronicles 3 on the 3DS. And just about all I can say about that is that it’s a Samurai Warriors game, and you should know what that means if you’re in any way familiar with the franchise. If you’re not- basically, these games are pretty polarizing. They’re all really similar, with little in the way of changes made with every iteration. So some folks love ’em, and some hate ’em. 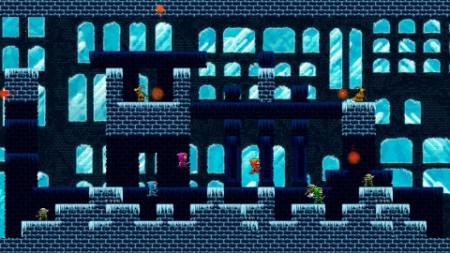 Rounding out the week’s offerings is Roving Rogue (which sounds kind of fun) and a slate of sales that’s not all that impressive. Scroll down for a look at what’s posted.

Related Article:  Against the Moon review – Operating on Moon Logic