A new supergroup joins the fray! 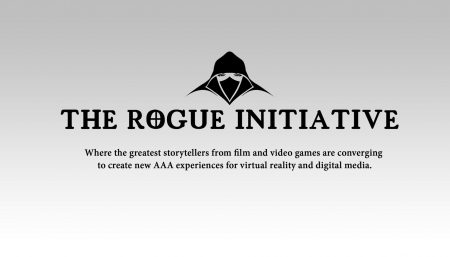 The Rogue Initiative aims to create cinematic content and immersive worlds for VR, games, film and television. The Rogue Initiative is headed by Pete Blumel, a former CALL OF DUTY: MODERN WARFARE creator, with over 10 years experience with Dreamworks and Amblin.

I, for one, will be keeping my eyes open to see what comes from these guys.

Related Article:  E3 2016: The Surge gets a mechanical trailer