Controvesial zombie based game hit by a major security problem. 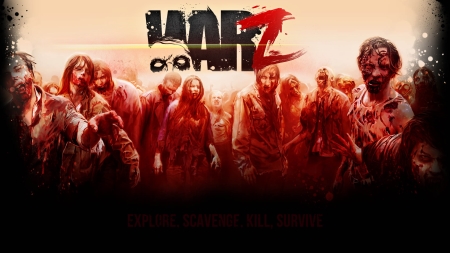 OP Productions has issues a security alert for players of zombie game War Z, after the forum and game databases were hacked, with the company e-mailing affected users and taking the forums offline while they investigate the problem.

The data affected includes e-mail addresses used to log into the forums and the game, as well as the passwords used, which OP say are encrypted.  However, they state that simple passwords can be obtained with brute force, and that a lot of user passwords were simple, urging customers to change their passwords as soon as possible.  Anyone using the same passwords for other services should change those as well.  Payment information was not exposed, however, as it’s handled by a third party.

No Man’s Sky Next release date leaks out, looks to hit this June

PS+ free games for this month include Shadow of War, Bugsnax, Hollow Knight