It’s not all that long of a holdup, but the ultimate chapter in Naughty Dog’s Nathan Drake series of action games is getting bumped again. 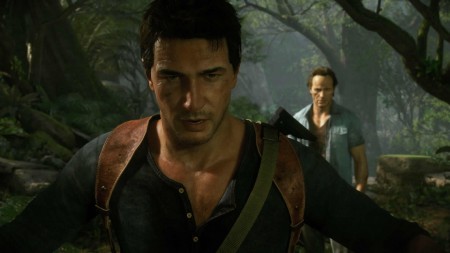 Well, the good news is that this delay isn’t due to any kind of development issue (at least, not publicly). Though, the reasoning might make some fans a little perturbed, because an added two weeks is being tacked onto the release date to cover… manufacturing time.

Yep, according to SCEA’s Shawn Layden, the game will now be launching at retail and on the PS Store on May the 10th globally “in an effort to meet the considerable worldwide demand, and to ensure that all gamers worldwide have the opportunity to play the game on day one”. I think this might be the first time I’ve heard that excuse as to why a game was delayed, but there you have it.

Let’s hope it’s a big seller (it probably will be).